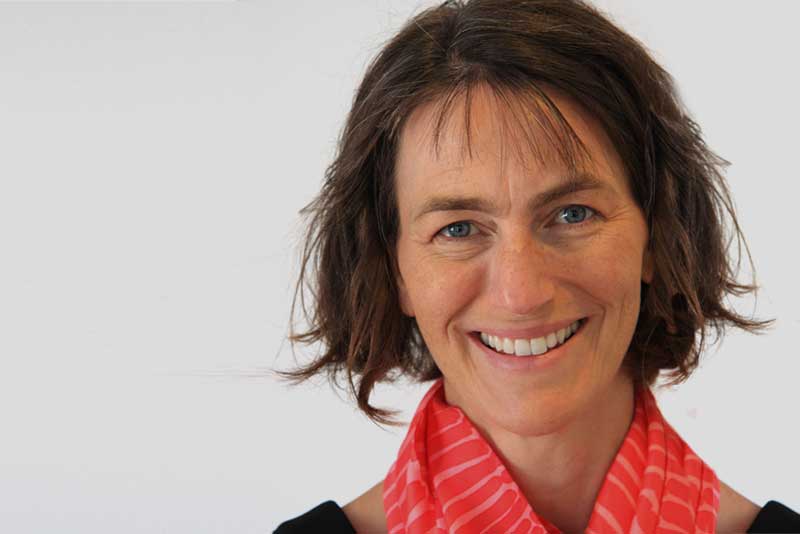 Positive Psychology Expert Barbara L. Fredrickson, Ph.D., is the recipient of Meredith College’s 2018 Woman of Achievement award. Fredrickson will present “Why Prioritize Positivity?” in a public lecture on Tuesday, February 20, 2018, at 7 p.m. in Jones Auditorium.

Among the most highly cited and influential scholars in psychology, Fredrickson is Kenan Distinguished Professor of Psychology and Neuroscience and director of the Positive Emotions and Psychophysiology Lab (a.k.a. PEP Lab) at UNC-Chapel Hill. Her work has influenced scholars and practitioners worldwide within education, business, healthcare, the military and beyond, and she is regularly invited to give keynotes nationally and internationally.

Fredrickson’s research is funded by the U.S. National Institutes of Health (NCI, NIA, NCCAM, NIMH, NINR). She has published more than 100 peer-reviewed articles and her general audience books, Positivity (2009, Crown, PositivityRatio.com) and Love 2.0 (2013, Penguin, PositivityResonance.com) have been translated into more than 20 languages.

Fredrickson’s scholarly contributions have been recognized with numerous honors, including the inaugural Templeton Prize in Positive Psychology from the American Psychological Association, the Career Trajectory Award from the Society of Experimental Social Psychology, and the inaugural Christopher Peterson Gold Medal from the International Positive Psychology Association. In 2017, she received the TANG Prize to honor her “exceptional contributions to the well-being of humanity” in recognition of her achievements in psychology over a 25-year career.

Fredrickson is currently president of the International Positive Psychology Association. She received her Ph.D. in psychology from Stanford University, with a minor in organizational behavior.

The Woman of Achievement event, part of The Presidential Lecture Series at Meredith College, is free and open to the public. For Meredith students, this event qualifies as an academic/cultural event in General Education.