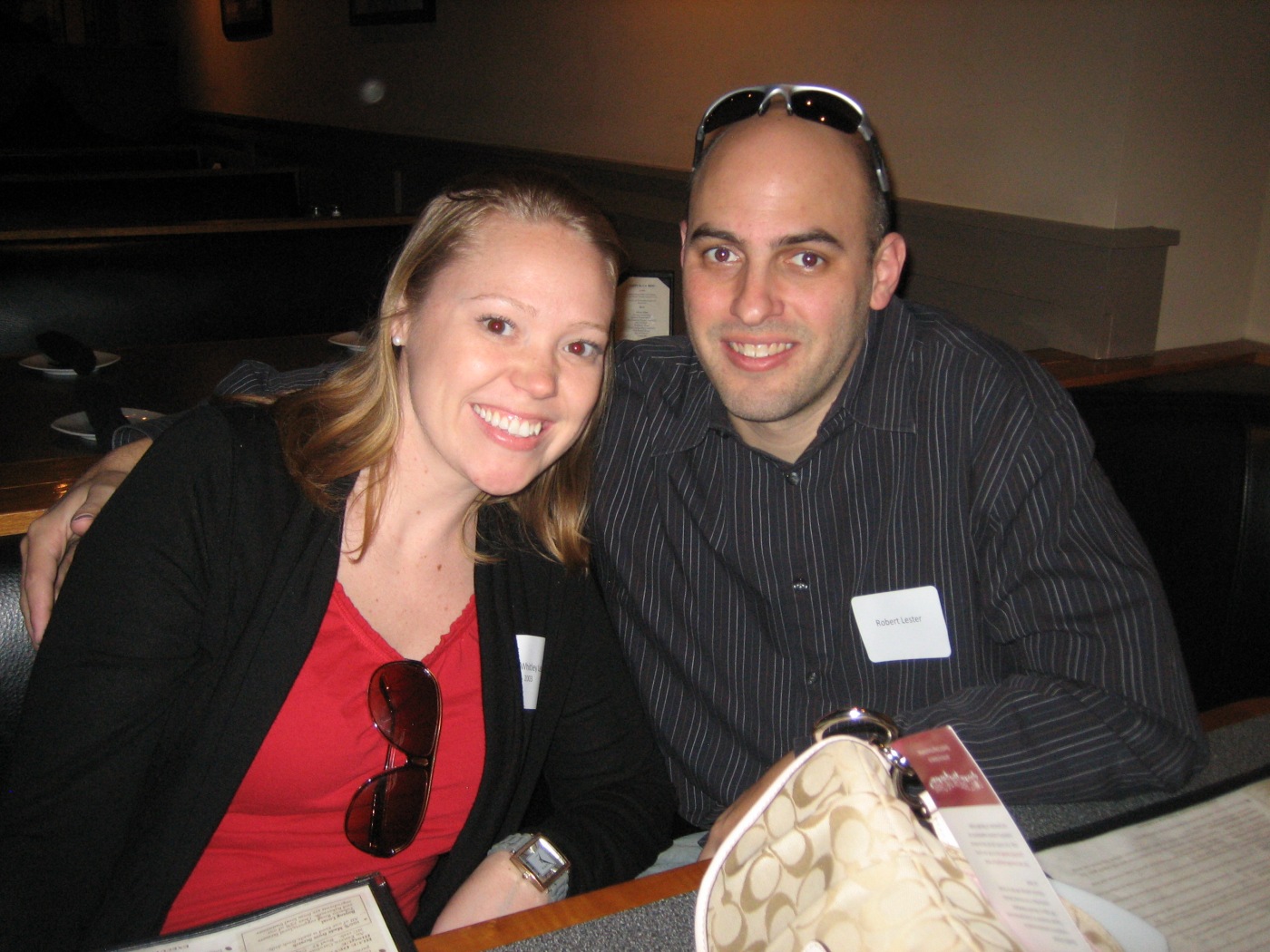 The Meredith Young Alumnae Board held its Meredith Mayhem and March Madness Kickoff at Tobacco Road on March 14th.  Alumnae and guests gathered to watch Maryland and Wake Forest in the ACC Tournament.  However, basketball was not the only madness on people’s minds, this event also celebrated the kick-off of Meredith Mayhem.  There was food, door prizes, competition, and of course, fun!  The Class of 2003 definitely had the most alumnae in attendance; they must be excited about their upcoming reunion!

For Meredith Mayhem, each class has a unique participation goal which is based on their past giving record.  The class that meets and exceeds its goal by the largest percentage will win Mayhem.  There will be first, second, and third places. In the event of a tie, the class that has raised the most dollars would win.  Meredith Mayhem is still going on so make sure your classmates have made their gifts!

To celebrate Meredith Mayhem at the event, the Young Alumnae Board had great door prizes from local vendors.  Every attendee received a raffle ticket for a chance to win a door prize and members of the Ivy Society were given an extra ticket.  The Ivy Society is a new giving society just for young alumnae: a contribution of $10 recurring monthly is all it takes to join.

The Meredith Young Alumnae Board hopes to see you at their next event – Tea and Doll Tour on April 28th from 2-4 in the Johnson Hall Rotunda. Be on the lookout for more information soon!