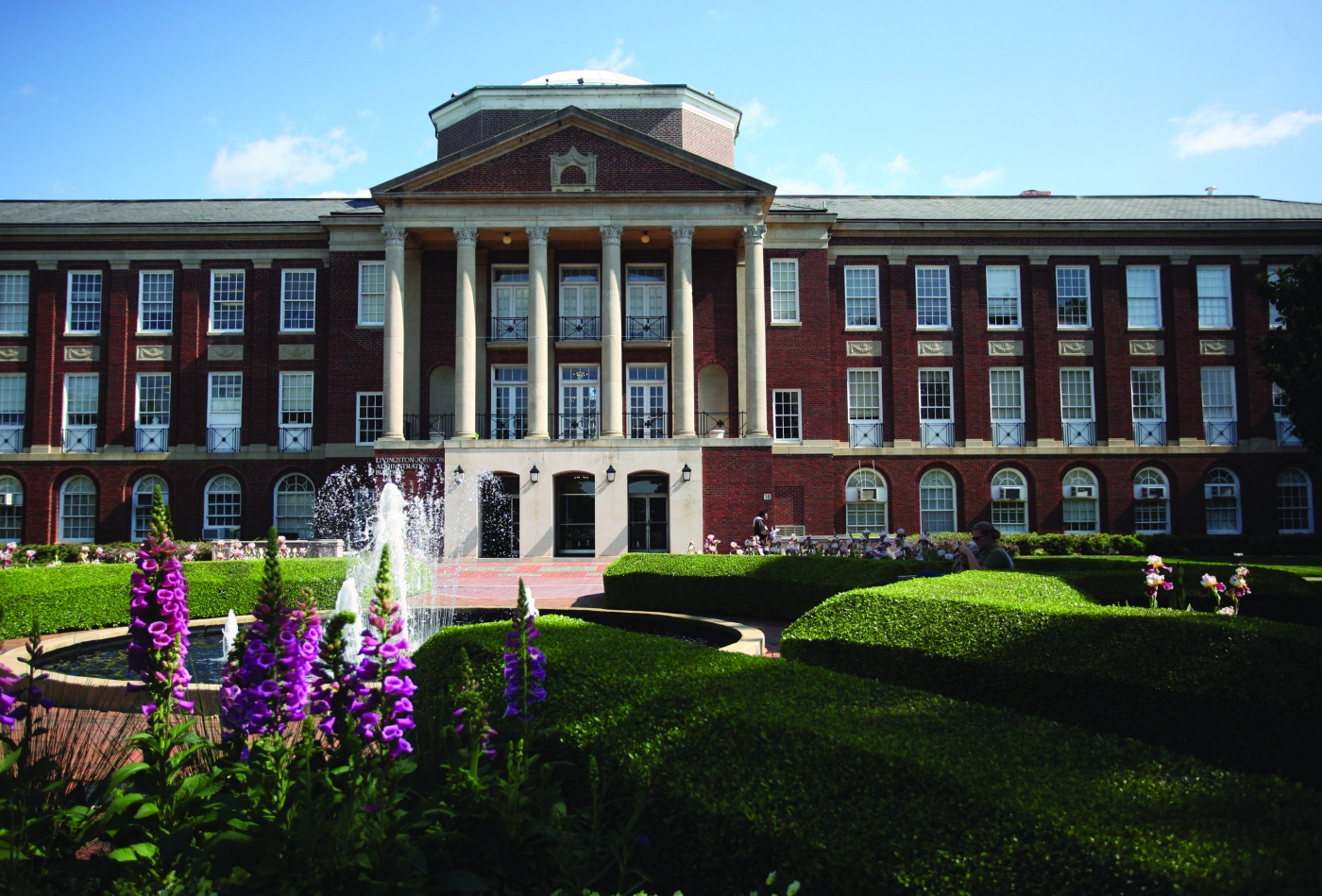 Today’s college-bound students argue that some colleges select applicants based on inexplicable criteria. Well, guess what? Colleges believe that some students pick colleges based on inexplicable criteria.  According to the Dean of Duke’s Undergraduate Admissions, Christoph Guttentag, ”One of the things that continues to surprise me over the years is the randomness of student’s decisions about which college to attend.” He further explained in a recent post that “randomness might include the flip of a coin, the decision to follow a significant other to college (no matter where they’re going!) or a ‘gut feeling’ they really can’t explain.” However, the article goes on to say:

Most of the time, high school students are influenced by:

–  Parents, who have significant influence

–  College choices of friends they look up to

–  Their own perceptions (however formed) of what a school is like

–  National rankings (and their own internal ranking systems!)

Chances are, if you’re reading this blog, you are a Meredith alumna.  And chances are, you may have also used the above criteria to make your own choice to attend Meredith.    While some of our Alumnae had no familial connections to our school, many did.    Such is my own story of why I chose to attend Meredith.    I grew up surrounded by strong, independent and community minded women who had chosen to attend Meredith for its high educational standards and time honored traditions;  my Mother, Sue McDonald Dove, class of 1947, my Great Aunts, Nellie Page Smith, class of 1917 and Marjorie Spence, Class of 1920, and my sister, Deborah Dove Smith, class of 1980.  While each of these women had a role to play in my decision to attend Meredith, all of them described Meredith in different, yet very similar ways.    To a person, they all described their love of tradition, superior academics and forward thinking curriculum, not to mention the creation of lifelong friendships and unique opportunities.   I heard these stories so often growing up I had decided to attend Meredith by the time I entered high school.

If you, like me, treasure your Meredith experience, now’s your chance to pay it forward for the next generation.  On Saturday, January 28th, Meredith is hosting a half day campus visit for prospective students recruited by us, the Alumnae.    If you know of qualified students in the 9th grade through 11th grades, please invite them to visit Meredith.  This half day program is appropriately called Discover Meredith.  What better way to extend your own Meredith memories, commitment and value than by helping recruit our next generation of Meredith graduates.   For more information on this important event, please see http://www.meredith.edu/admissions/discover_meredith/

Thank you for all you do, 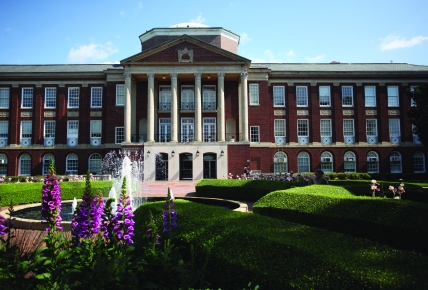